Facebook's React brings a new approach to building web appliction UI's with javascript in the browser and node.js on the server

Jeff interviews Pete Hunt, Software Engineer for Facebook, on the history and design of Facebook's React web UI framework for javascript and Node.js 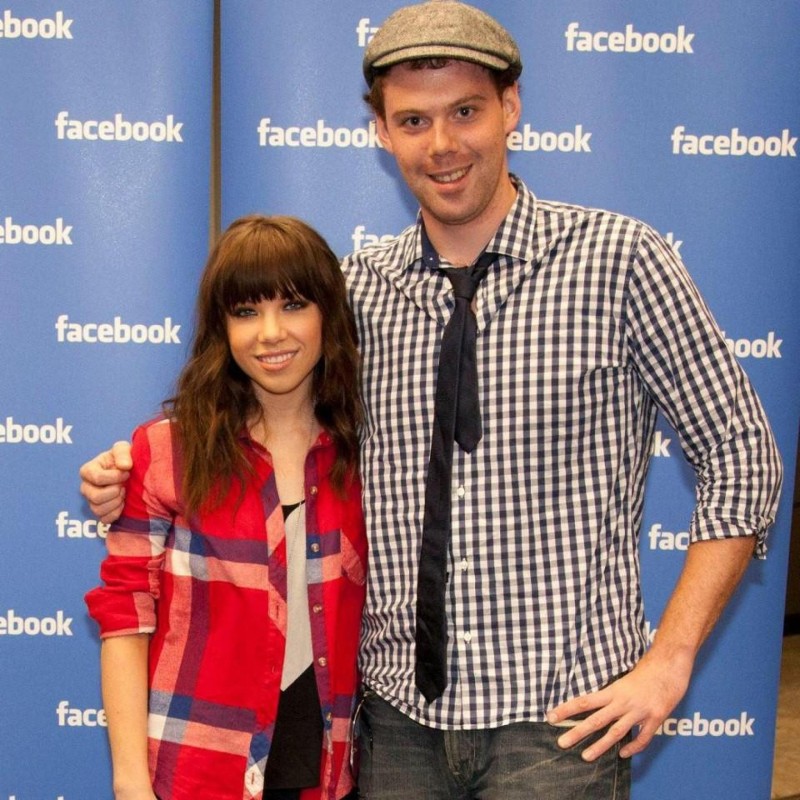 In this episode, Jeff interviews Pete Hunt, a software engineer with Facebook about Facebook’s hot new open source js UI framework, React. React is a fresh look at how to build UI’s, attempting to improve on the limitations of the past. React gets some of its inspiration from how game engines acehieve awesome performance in their rendering pipeline.

React can be used in the browser and on the server with node.js so you can have single page apps that are fully indexable by the search engines and have instant load characteristics. React has pluggable backends so it can be used to target the DOM, HTML, canvas, SVG, and other formats.

The ideas and concepts behind React are very compelling, I encourage you to give it a look. 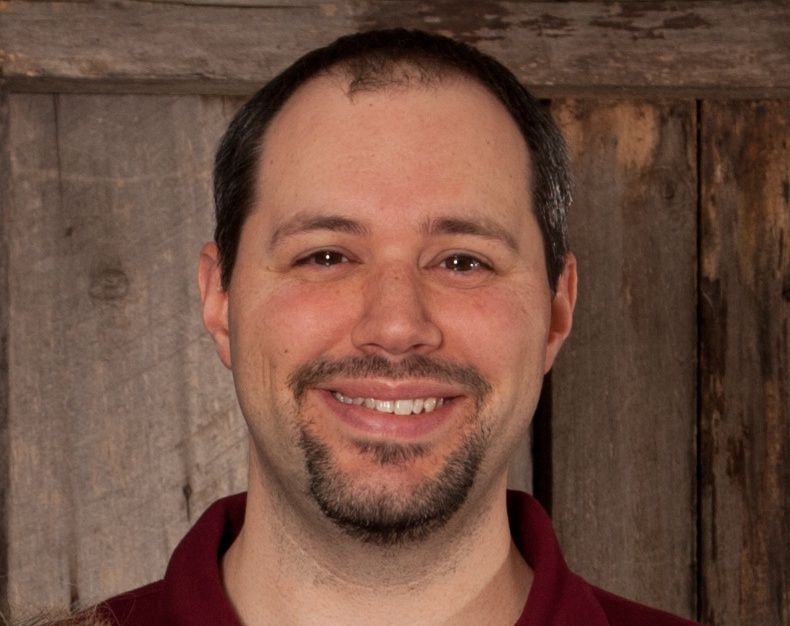 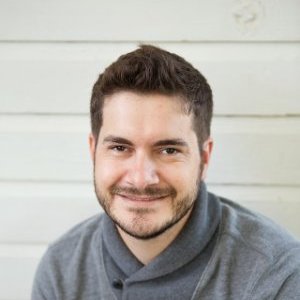 “Look no further, the React.js Fundamentals course is the only course you will need to become an expert in React.js”
- Wyatt Preul, Software Architect, nearForm 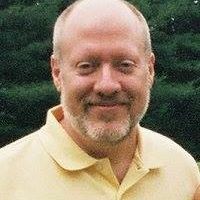 “Overall I would give this React.js course a 4-star thumbs up!”
- Kevin Bridges - Senior Technical Consultant at Applied Software

The articles below by Reto Schläpfer are excellent in explaining why you might consider Reactjs vs traditional MVC frameworks.