Where do I put my business logic in a React Redux application? 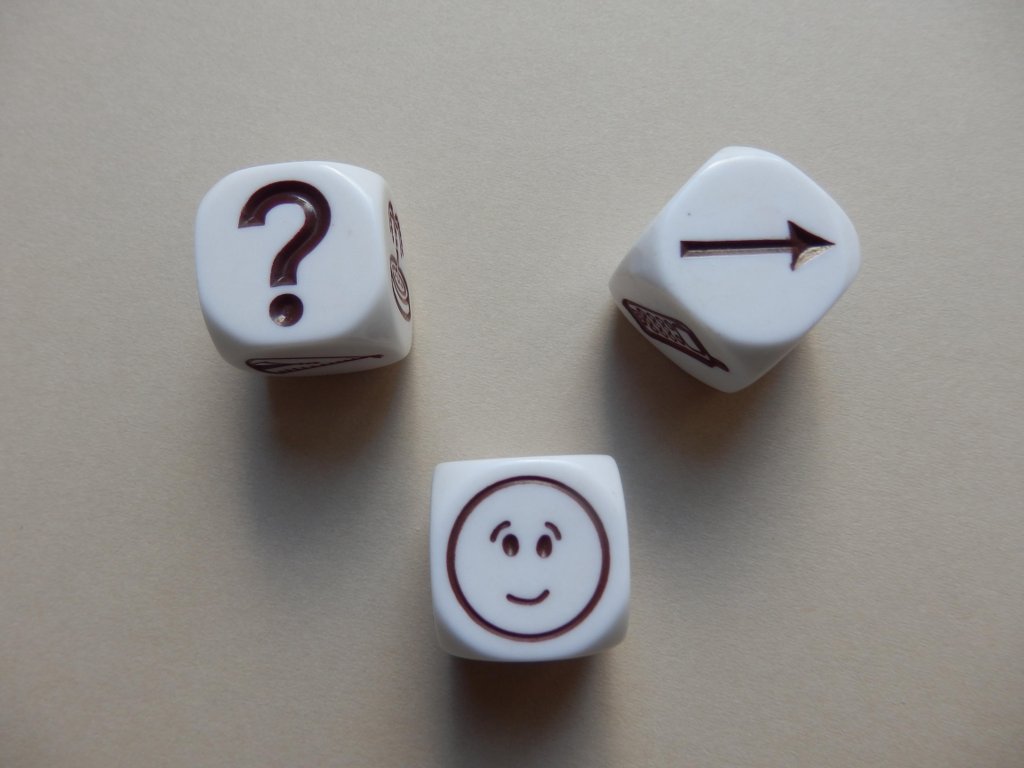 It is a question that we have all struggled with in building applications. It is an important question because it influences the architecture of our code and how well our app will absorb new features and complexity as it naturally grows over it’s lifetime.

There are many approaches that will work but it is important to understand the tradeoffs to pick the best solution. I discuss some of the key highlights for each of these options.

Finally I will propose a new library, redux-logic, which combines power and flexibility with simplicity. It is a hybrid of common declarative functionality (like cancellation) that wraps your imperative laser focused business code.

Approaches for implementing business logic that I cover:

The journey to enlightenment

Here is my journey to trying to find the best approach to structuring business logic in my React + Redux app.

What do I mean by business logic?

According to wikipedia, “In computer software, business logic or domain logic is the part of the program that encodes the real-world business rules that determine how data can be created, displayed, stored, and changed. It is contrasted with the remainder of the software that might be concerned with lower-level details of managing a database or displaying the user interface, system infrastructure, or generally connecting various parts of the program.”

In some apps this might mean validation, verification, authorization. It might mean denying certain invalid attempts to change state or prevent illegal operations. Your business logic governs the user’s UI and helping them to understand actions that are appropriate at any given time.

It governs what happens when data is updated. Much of this might occur behind the scenes on a server, but in today’s world more and more is being done client-side and even offline.

It also might govern when and where data is fetched from or sent to a server. This work needs to be managed asynchronously and dealt with as the data or response returns. Depending on the state of the application it will determine whether to use it (it may have been cancelled or outdated due to a more recent request).

So it’s really the substance that makes your application unique. There are many e-commerce sites out there, but the specifics of what happens when you use the site and move through the purchase cycle is the business logic that makes each special.

Most business logic could probably be categorized into these three main categories:

Note that you can also model your action flow such that you don’t need to intercept actions for validation, verification, and auth. You would instead listen for end user actions, perform the validation, auth, etc then dispatch different reducer actions to actually make the state changes or if a there was an error, you dispatch error actions instead. This is a workable solution but it increases the number of actions and handlers you are dealing with. I think it is nice to have the ability to intercept actions directly if you desire to do so.

The first obvious choice when considering where to put business logic is simply to try to perform all of the work in an action creator. You can simply perform your work and then dispatch when you have results.

This seems pretty reasonable. It’s simple and the code is focussed on performing the user fetching and dispatching of the result or error.

So this was a good start. Many people can get by pretty well with this choice.

Another approach that only works for synchronous business logic is to simply perform it in your reducers.

So in addition to updating the state, the reducer might first decide what it is going to do by looking at the current state.

Reducers operate synchronously so they can’t directly initiate asynchronous behavior. One variation on this is using redux-loop to initiate additional async work. That is discussed later.

This is an improvement since now we have access to the global state. The thunk middleware will give us the getState method when it runs the function.

However it still has the same limitations of being non-cancelable and no interception.

Promise thunks are similar in that instead of returning a function you return a promise.

Sagas introduce a way to use ES6 generators to run additional business logic and async code. Your action creators simply trigger the saga by dispatching a simple action that the saga is listening for.

The triggering action is recognized by the sagaMiddleware, it lets the message continue to the reducers, then the particular saga which is listening for this action wakes up and begins to run the logic.

So Sagas bring some improvement to our situation in that now we can deal with limiting response to the most recent request.

We could also handle cancellation using code similar to the following.

So while this brings us additional power we didn’t have before, the code has become more complex. It requires a good grasp of generators to use effectively.

Epics are the redux-observable approach to Sagas. They use RxJS Observables to allow for filtering, limiting, cancellation, and asynchronous orchestration.

Each epic is given an incoming action observable and it returns an observable of actions to dispatch.

Alternatively if you instead use the RxJS ajax utilities you can eliminate the create observable code. import { ajax } from 'rxjs/observable/dom/ajax';

So Epics bring about some nice functionality allowing for easily cancellation, throttling, debouncing, taking the latest.

However it’s not all roses though since now instead of ES6 generators you need to understand RxJS observables well. I like the power of observables but they can be a bit of a challenge to master, there are a variety of edge cases you can run into.

redux-loop is a way to deal with side effects using an elm inspired approach. The idea is that your reducer can return a structure of effects to run, then the redux-loop middleware runs it and dispatches the results.

Custom middleware can pretty much do anything and that’s what we’d expect that since that is what all of these other solutions are built on.

If you implement custom middleware you can intercept all actions, transforming as necessary, and perform any number of async opererations and dispatching.

So you have full power to do anything here, but unfortunately you have to remember to deal with all actions and it is up to you to implement your own cancellation, throttling, debouncing, dynamic loading of code, etc.

After learning all of these different ways, I still wasn’t happy with finding one approach that I could use for all of my business logic.

Epics were pretty nice for async code, but observables can be tricky to understand. Sagas look interesting but generator code is also challenging.

So here is what I really wanted:

After pondering this for a bit, I realized that this wouldn’t be that hard to build. I simply need to be able to configure a few behaviors and my middleware would invoke the necessary RxJS observable code to enable that behavior. Then I could simply provide a simple interface to the business logic code.

“I wrote the RxJS code so you won’t have to”

If I organize this in the middleware properly I can perform interception of actions before they hit the reducers as well as perform async processing and dispatching after.

After a little bit of experimenting with the API possibilities, I settled on the following API. A small amount of behavioral functionality can be configured to enable cancellation and limiting, etc. Next I created simple execution phase hooks, that your business logic could tap into based on what you need to accomplish. That way it would be easy to perform validation, transformation, and/or processing. You can define one or more of those hooks in your logic based on what you are trying to do.

Another way to write this same code but using the new processOptions feature in redux-logic@0.8.2+ which cleans up the code further.

That’s it. A small amount of declaration to get the advanced cancellation and take latest behavior, with concise business logic as code.

I’m leveraging the power of RxJS observables without making developers write code with them. I can use whatever type of code I am familiar with in writing my business logic. I am of course free to use observables if I want, but I can focus on my main purpose. You may even dispatch an observable to create a long running subscription. It is entirely up to you, if you want to use callbacks, promises, async await, etc., use what you are comfortable with for your code.

If I want to write validation, verification, authorization code then I can use the validate execution phase hook and I have full access to the global state to make decisions for validation and verification.

Another example is if we want to add timestamp and unique ID to every action, this time I will use the transform execution phase hook.

So that’s redux-logic in a nutshell.

I’m excited about how this unifies and simplifies business logic code letting us focus on the important details.

You can find the code, docs, and examples at my redux-logic repo

Let me know what you think.